Where to attach negative jumper clamp?

· Registered
Joined Feb 21, 2020
·
137 Posts
As I mentioned a little while ago, I got this jump charger for when our AGM battery is on its last legs: 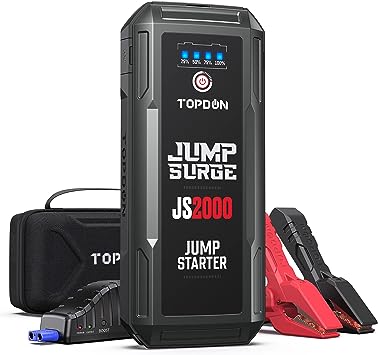 I wanted to test it out to show my better half how it works when needed. I took off the black plastic cover for the positive terminal in the engine bay. The positive jumper clamp fits on the oddly shaped thin connector that's accessible with the cover off.

My question is what place is recommended for the negative clamp?

Would this spiky guy in the middle do the trick? It's located just left of the cylinder head (when facing the engine from the front of the car). It seems to be part of the block attached to a cable going to ground. The ground end of the cable is awkward to reach and is at the limit of the maximum distance between the jumper cables.

The hex bolt near to bottom is attached to this black cable which has a green cover at the other end (ground, I assume).


Also, what is that spiky bolt called? Odd that it's marked in pen higher up than it's threaded into the engine block. I checked the other side of the cylinder head and there are two in a similar position.

· Registered
Joined May 12, 2020
·
359 Posts
It is on page 23 of the emergency response guide. The spikey thing is the approved jump start point. They call that pin a "booster battery negative terminal" or an engine mount.